Paint on Canvas, Metal or Paper 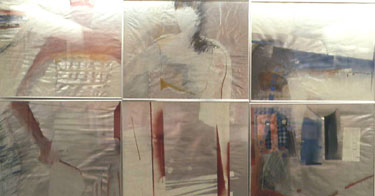 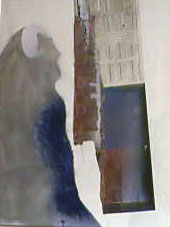 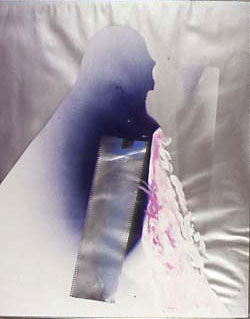 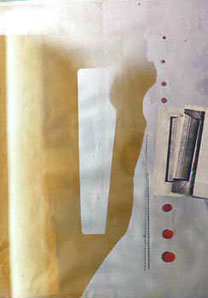 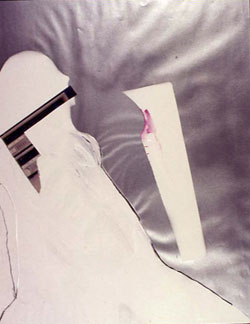 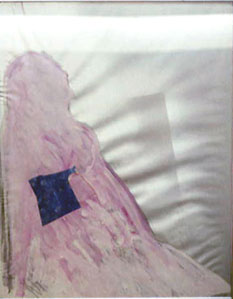 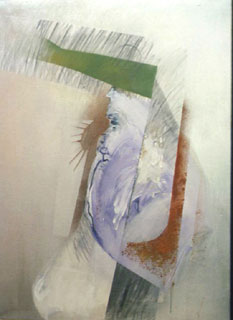 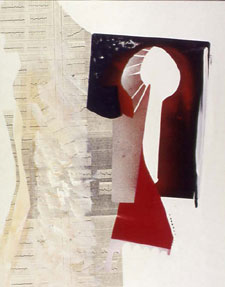 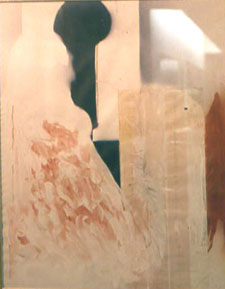 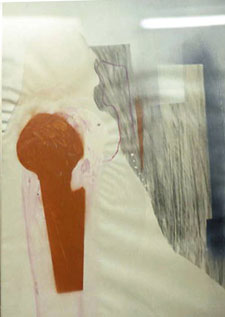